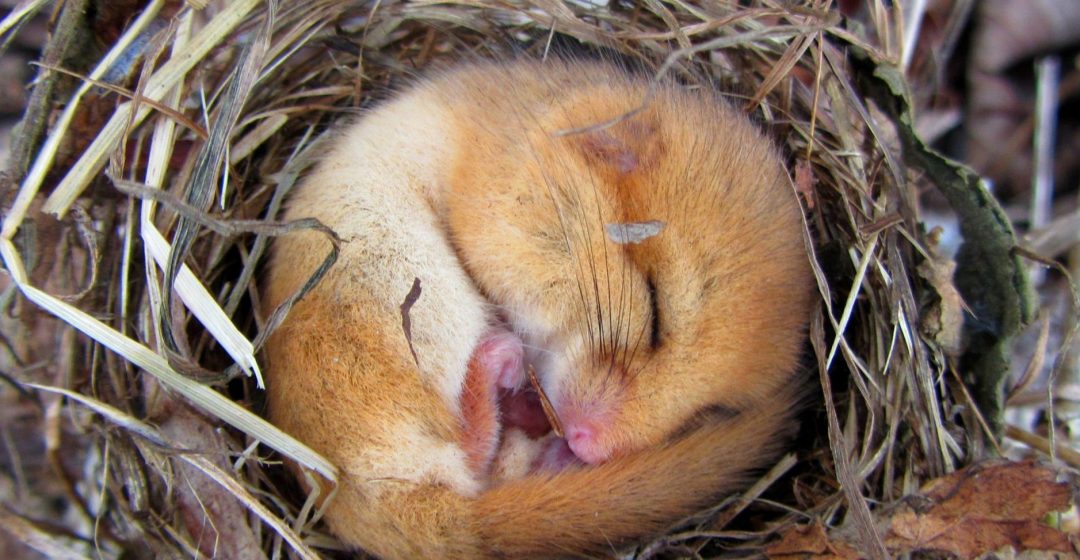 Hedgerows are the UK’s largest priority habitat and a source of shelter, sustenance and more for some of our most iconic creatures. Did you know these 5 threatened British species rely on hedgerows? 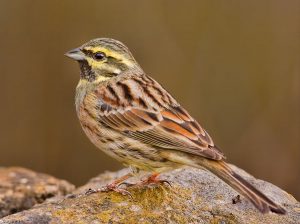 In areas with few woods, many species of birds depend on hedgerows for their survival.

Dormice are rare and vulnerable to extinction in the UK. The UK population is unknown but there has been a long-term decline in both the number and range. Inappropriate management of hedgerows, or their removal, has meant that woods that have lost their dormice will not be repopulated.

You guessed it! The west European hedgehog, Erinaceus europaeus – Britain’s only spiny mammal. 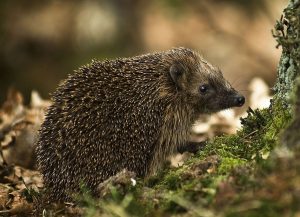 Hedgehogs love hedgerows because they make fantastic nest sites, larders and are a haven and highway where they are protected from predators. In rural areas, hedgehogs can also forage in farmland pastures that are bordered by hedgerows.

But hedgehogs are in decline. “We appear to have lost over half our hedgehogs from the countryside since the millennium alone and have lost a third from our towns and cities.” Says HedgehogStreet.org. “However, this decline in urban areas does appear to be slowing.” By planting and protecting urban hedgerows, we can help turn the tide for this precious species.

Hedgerows, woodland edge and ditches can all form commuting routes between roosting sites and feeding areas. These features can aid navigation and provide shelter from wind during flight. Hedgerow trees may also provide roosting opportunities for bats throughout the year. A network of well-connected hedgerows and other linear features within a landscape allows many species of bat to extend their foraging and roosting capacity. 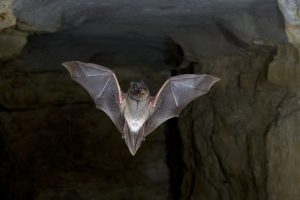 Hedgerows also provide a habitat for insect courtship, breeding and feeding, hence providing foraging areas for bats. Some species of bats such as the greater and lesser horseshoe (Rhinolophus ferrumequinum, R. hipposideros), brown long-eared (Plecotus auritus) and Natterer’s bat (Myotis nattereri) take insects directly from foliage (known as ‘gleaning’) and tend to stay close to or within vegetation cover.

There are thought to be as few as 5,000 barbastelle bats in the UK, and hedgerows comprise an important foraging habitat for them (Barbastella barbastellus).

Hedgerows support up to 30% of our butterflies. The loss of ash trees, common hedge trees, from our landscapes due to ash dieback is having a negative effect in particular upon our brown hairstreak butterflies, as the males use the ash as a site to attract females and also feed on the sticky honeydew substance that occurs on ash leaves (caused by aphids). 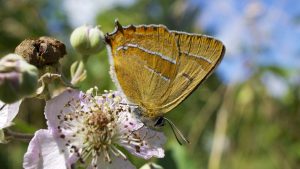 This rare butterfly depends upon hedgerows and woodland edges for its survival. It breeds on blackthorn and other members of the plum family. Colonies usually occur at low densities over a wide area. Because of its dependence on hedgerows, the butterfly is affected by hedge removal and frequency of cutting.